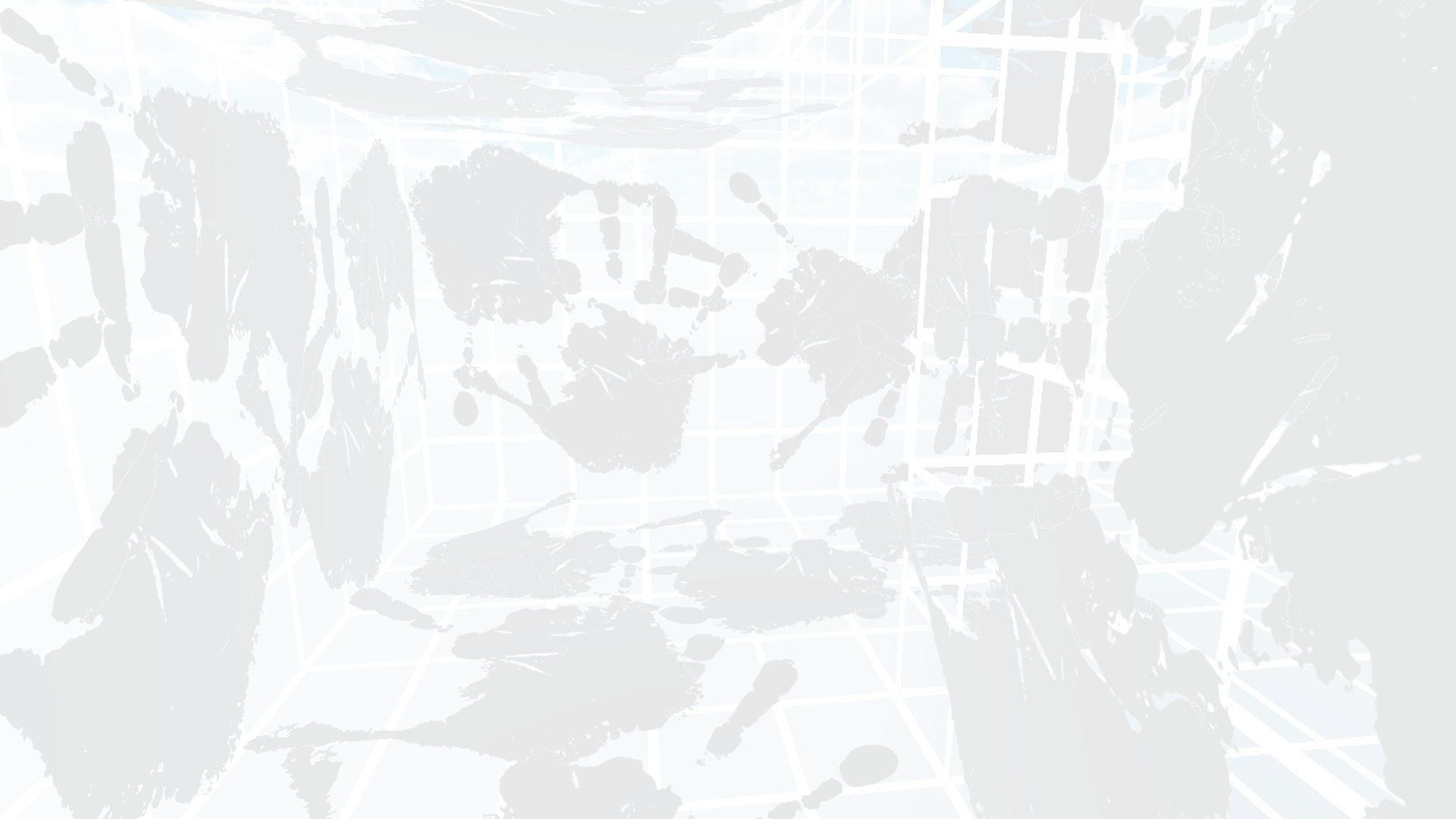 Artificial intelligence and quantum computing are two lines of technologies under rapid development. They go beyond the mere expansion of human capacities, as the former leads us to question the nature of intelligence and consciousness, while the latter makes us ponder the essence of reality itself. It seems inevitable that these two technologies will merge in the near future, making it urgent for us to reflect on them now.

The texture of the real
The quantum model involves a series of mathematical equations able to precisely anticipate experimental results. It is the most precise model developed by physics so far. Its practical application has resulted, for example, in all of our digital technology. Nevertheless, what the mathematical equations really represent is, in actual physics, open to different interpretations.

As an example, we will consider the “wave function,” which describes a state in the quantum model. In a very general way, one of the interpretations (the “Copenhagen” interpretation) considers that this function results in the probability that an event will occur. Another interpretation (the “many worlds” interpretation) holds that the wave function results in the probability of our consciousness being in the specific universe in which that event occurred. In mathematical terms, nothing changes; these are only interpretations of what the same function signifies. But such different viewpoints have a great impact on what our reality might be: do we live in a universe in which the quantum possibilities are only virtual, and there is just one reality, or is the universe we perceive only a fraction of a much larger multiverse, in which each different possibility of a quantum phenomenon takes place, in a deterministic way?

How can a single model result in such different realities, without the occurrence of mathematical inconsistencies?

In a nutshell: the mathematical model works (we know this in light of nearly one century of experiments and practical applications), but we do not know what sort of reality it describes. In science, this is perhaps not a relevant question – the important thing is that the model works according to experimental results. In art, however, I think that the question of the reality behind the model should be of extreme importance.

Is the digital era ending?
A quantum computer works in a way that is radically different from a digital computer. Only a few years ago, such computers were nothing more than laboratory curiosities, but they are currently undergoing rapid development, as demonstrated by the recent commercialization of machines by the Canada firm D-Wave as well as by new experimental models by IBM. We are still somewhat distant from the “universal quantum Turing machine,” proposed by David Deutsch in 1985,1 but these developments do prove the viability of this new computing model.

While a digital bit can contain the values “0” or “1,” a quantum bit (a qubit) stores “0” and “1” simultaneously. This difference results in behaviors that defy our common sense. A variable composed of qubits stores all of the values possible for that number of qubits – and does this simultaneously. An image constructed of qubits would contain all of the possible images for that number of pixels (absolutely all and every image: from graphic noise to photos that have not yet been taken). A quantum text file would be something similar to Jorge Luis Borges’s “Library of Babel”2 (every possible combination of text is there), but with an important difference: the storage space would be similar to a common digital file – a library of infinite dimensions, as described in the short story, would not be necessary.

The processing of these qubits can also be disconcerting: when an algorithm acts on a quantum variable, it acts on all the possible values, simultaneously. It is difficult to predict how quantum algorithms will change our day-to-day life, but the field of artificial intelligence will be radically affected.

Digital algorithms of artificial intelligence are constructed to test a large number of numeric solutions and to find, according to determined criteria, which of them is most suitable. This is like the genetic algorithms, which generate and test a large number of possible solutions, in “generations,” to select the best ones, and like the training of neural networks, which seek multipliers, or “synapses,” that minimize the error between numerous sets of problems and their respective solutions.

Cybernetic Consciousness [?]
A large part of our digital codes are dedicated to generating different possibilities, for them to be sequentially evaluated, one by one. Populations of genetic algorithms, for example, do not take into account all the possibilities – this would be very costly in terms of digital processing. In fact, part of these algorithms is dedicated to trying to escape from the so-called “local minimums,” of solutions that would remain “stuck” to certain regions of the field of solutions precisely because they are a sample of that field, not of all the possibilities.

The quantum algorithm is different. Each quantum variable contains all the possible values, so the search for solutions is complete – and without this posing a limitation on the processing (the values “are already there,” it is not necessary to generate them or test them one by one).

If in the current digital technology the machine’s learning already impresses us and, in many cases, outstrips us, what can we expect in the new future, when algorithms of artificial intelligence will simultaneously evaluate all the possible options? How much of reality do we really perceive? If human consciousness is limited to just one among these different realities, what will a cybernetic consciousness be like which can transcend this strict horizon, operating in the vastness of the multiverse?

Marcos Cuzziol is a mechanical engineer with a PhD in arts from the University of São Paulo (USP). A videogame developer, he’s responsible for the Observatory Itaú Cultural and the Innovation area at Itaú Cultural. He mainly works on topics related to games, virtual reality, artificial behavior and art and technology.